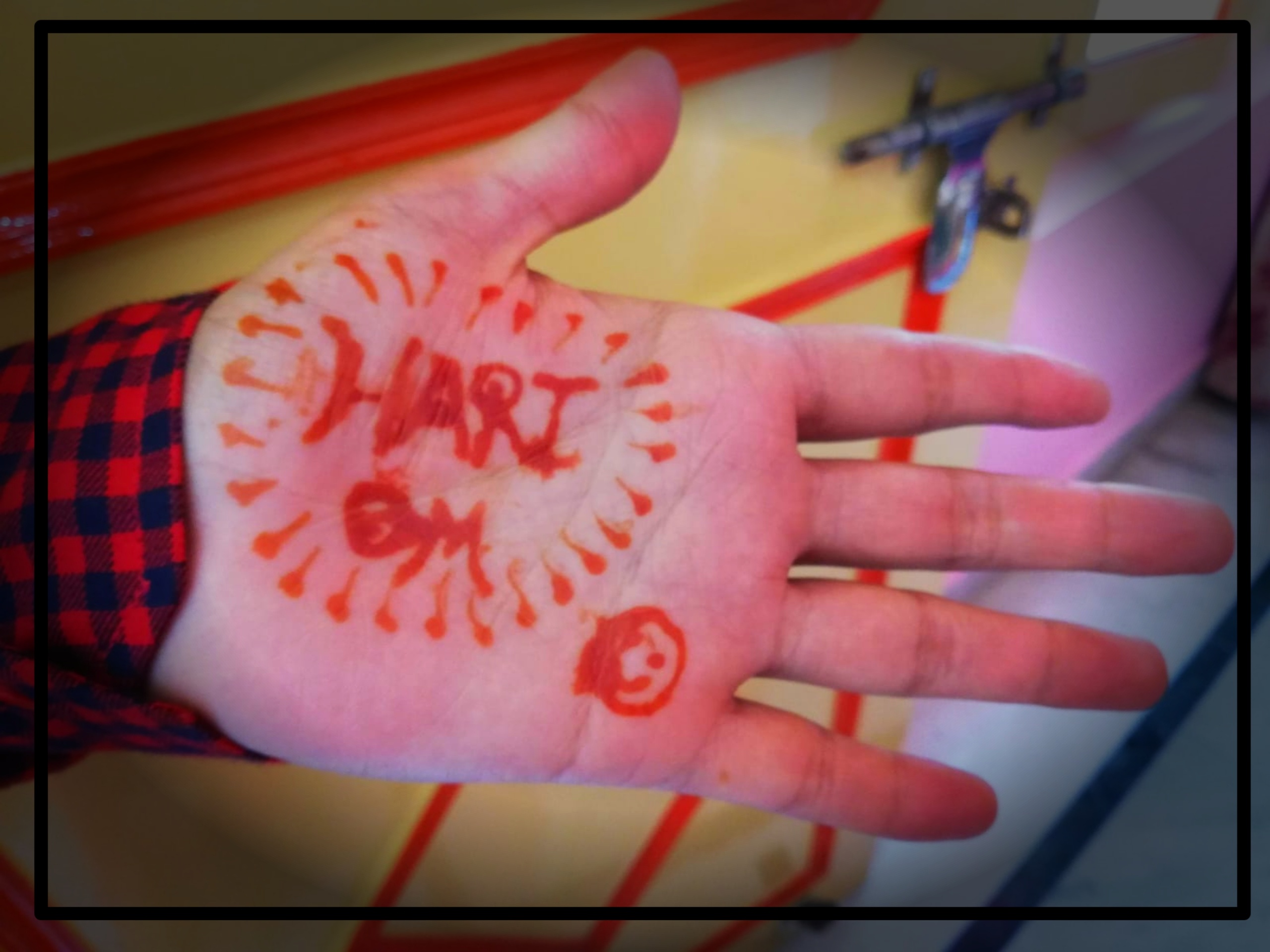 Do you know how to greet in Hindi? Perhaps some of you have heard “Namaste” or
“Namaskar”. Yes, that’s correct. But let us introduce you to say another way… Have you ever heard “Hari om” as a greeting or during conversations? This word is so much meaningful, especially in a spiritual way. So today, we’d like to share the story of “Hari om”.

“Hari om” is a famous spiritual word and it’s thought to erase all suffering. It allows the individual to speak it to remove their personal suffering and reconnect with the universal consciousness.
The word “Hari” means “the remover” and refers to the one who removes troubles, blockages, pain, and bondages. Hari is also a name given in Hindu mythology to the god, Vishnu, who was himself the remover of bondages. It is said that repeating this name will erase sins, bad karma, and suffering.
“Om”, on the other hand, is the primordial sacred syllable that encapsulates the whole of the universe and all of creation. Om is said to be the only mantra that has the potential to effortlessly bring the seeker into a state of samadhi.

Here is another interesting story regarding “Hari om”. The city Haridwar, which is located in the Haridwar district of Uttarakhand India and it’s on the right bank of the Ganga river, is regarded as a holy place for Hindus. In this case, “Hari” means the Lord of Vishnu, and “Dwar” means the door. So the city Haridwar is the spiritual gate to worship. That’s why Haridwar became a host city, especially when having spiritual events and they welcome so many people not only local but also people around the world.

We’ll show you some examples of how to use “Hari om” during conversations or daily life at Best Yoga Ashram in Rishikesh. Suppose you are talking with your friends but the conversation changes negatively and the atmosphere becomes worse. So you feel like you want to change the topic. Then, you can say “Ok, Hari om”. As we mentioned already, “Hari” can remove something negative without saying “Ok, stop talking” or “Change the subject” instead. It sounds like an indirect way to say but no one gets hurt or feels so bad. They would notice to get fresh air for a while by listening to this spiritual word.

Another case. Imagine that you’ve lost your company’s ID card somewhere. You tried your best but sadly, you couldn’t find it. You are really not sure whether your boss will reissue your new ID card without any difficulties or you’ll get a big penalty after all. Whatever happens to you, you can’t change the situation or result. So in this case, you can also say “Hari om”. You may calm down your mind a little, or stop thinking about the situation. And gradually, you’ll focus on yourself what to do next with a stable mind. Before acting, it’s better to say “Hari om” to refresh your mind, rather than do something with an unstable mind. You can join our life-changing yoga program and Yoga Retreat in Rishikesh.

Yoga has the power to control our minds. At the same time, we believe that the word “Hari om” also has the power to calm down our mind, give positive energy, and remove negative energy not only for yourself but also for others. Above all, “Hari om” is a very magic and useful word so we hope you’ll have more opportunities to say…as you breathe in your daily life. Hari Om.

View all posts by Ajay Joshi → 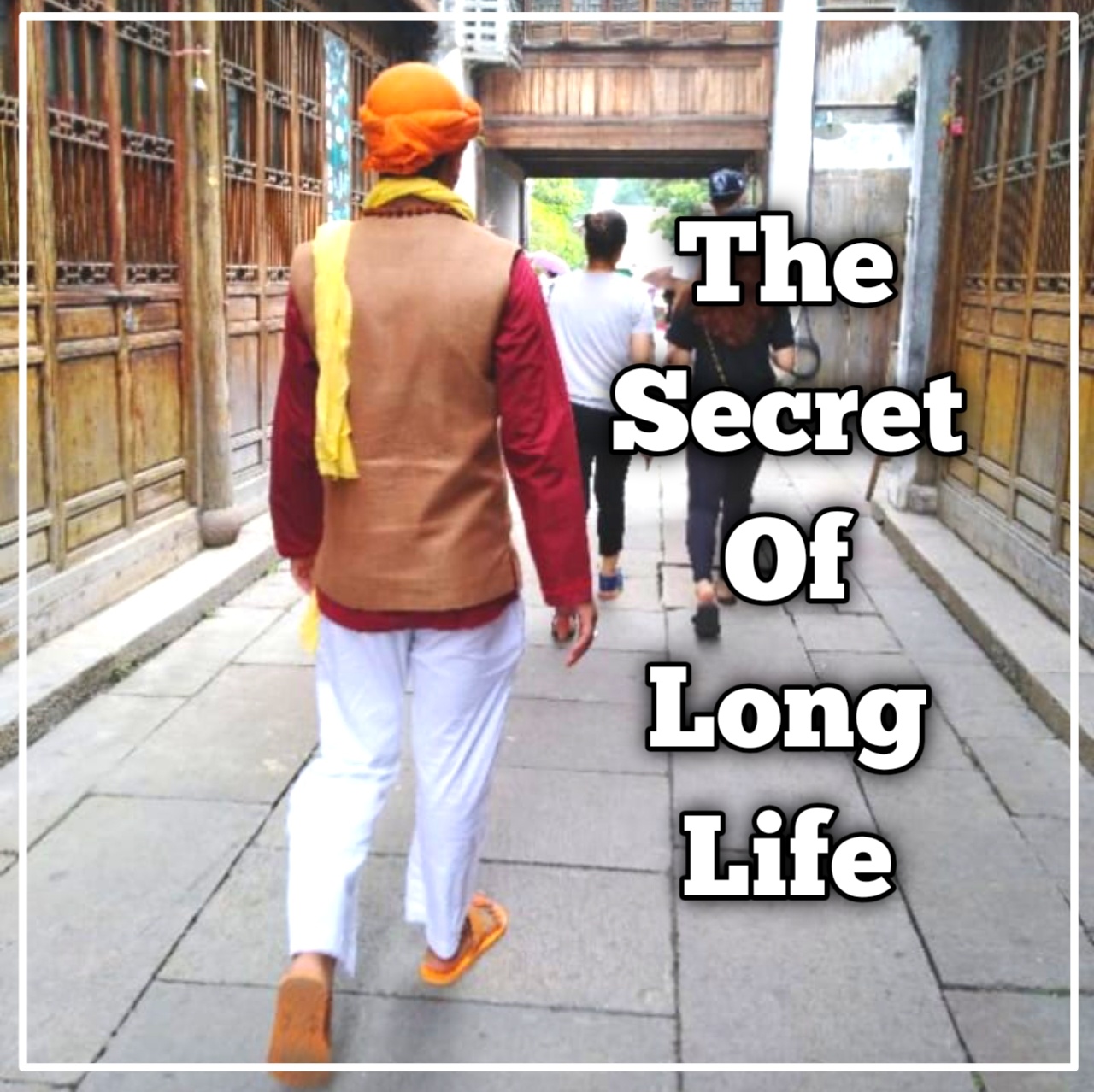 The Secret of Long Life