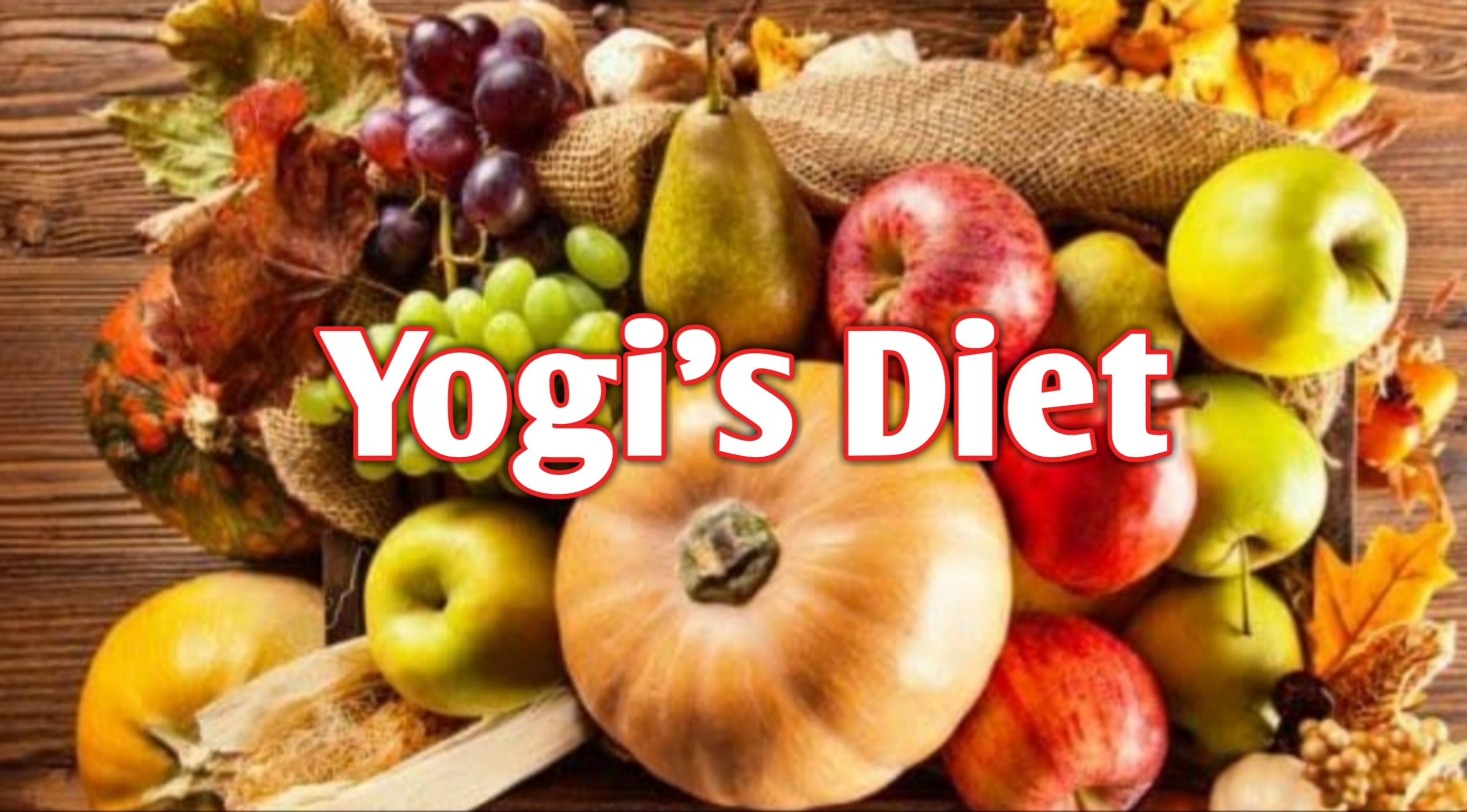 A Yogis’s diet should be simple and balanced. Anything that is highly concentrated, causes acidity in the stomach and overheats the whole system should be avoided,greasy, spicy and stale foods.
Foods which create toxins and putrefying in the intestines, such as meat, should definitely be avoided.
Asafoetida and garlic are considered aphrodisiac as they supposedly stimulate the production of sex hormones. Of course, they are not harmful and in small quantities they are medicinal, but they are strong and leave an odour in the body.
In particular, it is said that garlic should not be taken at night because it arouses sexual fantasies. One who is trying to maintain awareness of the higher aspects of reality should definitely refrain from taking such substances until he is established in that state of awareness.
Alcohol should be avoided, not specifically because it intoxication the mind, but more for the reason that it destroys liver and brain cells, which do not reproduce themselves. Once brain cells are destroyed and they are not replaced. In Hatha Yoga, one aims at maintaining and sustaining the body, thus alcoholic substance are better left untouched.

When food is cooked and again reheated after it has gone cold, bacterias have set in, and if this food is eaten it creates fermentation in the stomach, resulting in indigestion, wind and acidity.
Dry food means that which has absolutely no natural oil or water left in it. Oli is necessary in minimum quantities. Excess salt and acidity imbalance the system, in fact, salt directly affects the heart rate. If salt is taken in excess it makes the heart beat faster and heat the body.

Many different types of vegetables should not be cooked together as the resulting chemical reaction can upset the digestive system and disturb body function.
Digestion should always be a quick and smooth process which does not overstrain or overheat the system,and prana should not be wasted on digestion.

Spiritual and Psychological Reasons for A Vegetarian Diet ::

The animals world, for the most part, is a round of slaughter-the stronger or more cunning killing the weaker in order to survive, until they are devoured by an even mightier opponent.The difference with human beings is that we are endowed with intellect and free will and so possess the ability to side -step a portion of this cycle and live in harmony with other life forms rather than in contest with them. The law of karma, which may be summarised as for every action there is an equal and opposite reaction, is inexorable, unrelenting and immutable. The pain that you inflict on others will rebound upon you, and the happiness you radiate to another will come back to you, adding to your own happiness.

View all posts by Ajay Joshi → 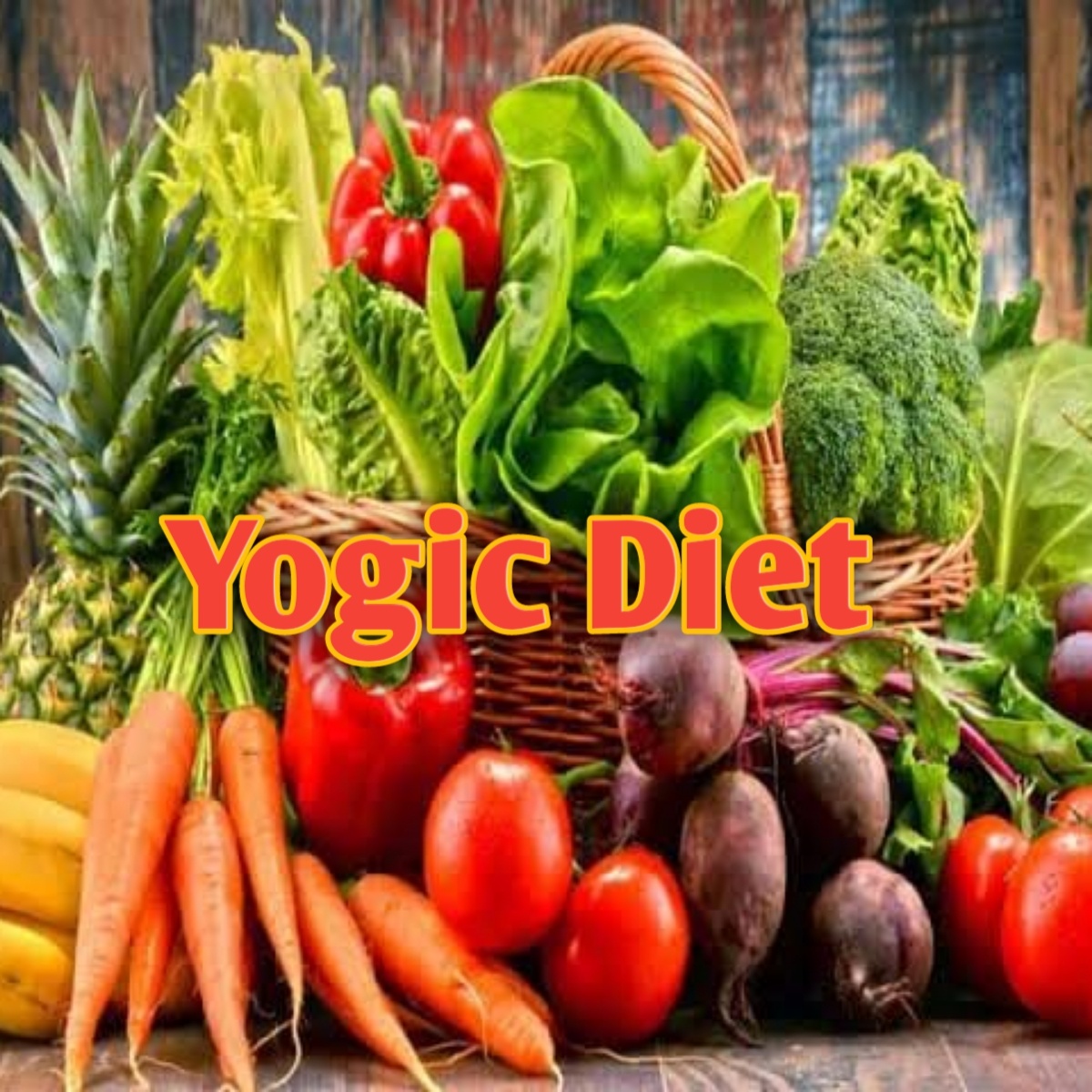